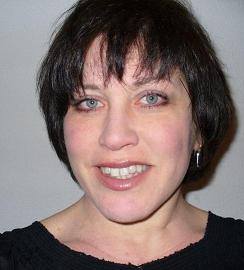 “How does one remember all the comma rules? Can you give me a comma refresher course so I don’t have to pay for one?” Although I have never actually been asked these questions, I can’t help but think they are lurking in my readers’ minds.

The cat played while the dog ate.

While the dog ate, the cat played.

Without a comma, the sentence would read like this and, therefore, be confusing to the reader:

While the dog ate the cat played.

If the writer uses the comma correctly, he or she helps the reader avoid rereading the sentence to try to figure out its meaning.